Story of ‘Bachchan Pandey’ revealed! Know what will happen from Akshay Kumar to Kriti Sanon’s character

Story of ‘Bachchan Pandey’ revealed! Know what will happen from Akshay Kumar to Kriti Sanon’s character 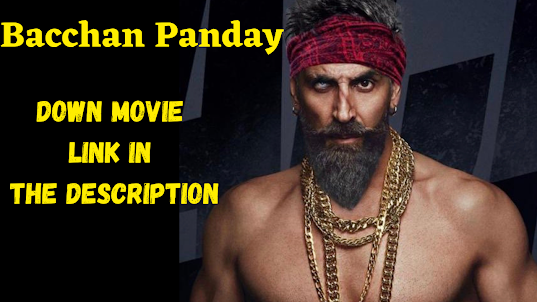 Bollywood’s Khiladi i.e. Akshay Kumar is included in the list of those stars, whose about 4 to 6 films are released in a year. At the same time, Akshay’s fans are also very happy by giving something different and new every time. While Akshay is currently in discussion about Suryavanshi, on the other hand, the big news has also come out about his upcoming film Bachchan Pandey.

According to the information, in this film, Akshay will be seen speaking Hindi with a touch of Awadhi. For this, he is taking training from the assistant director on the sets of the film itself. It is being told that in ‘Bachchan Pandey’, Akshay Kumar is in the role of gangster Bachchan Pandey, who belongs to Uttar Pradesh. Kriti, who turned journalist, plans a film for him, then the story progresses on whether the hero leaves the world of crime or not.

It is worth noting that apart from Akshay and Kriti, ‘Bachchan Pandey’ also stars Arshad Warsi, Sanjay Mishra, Jacqueline Fernandez, and Pankaj Tripathi in important roles. The shooting of the film will be completed in Jaisalmer itself. Remind that earlier Bachchan Pandey was to be released on Christmas this year, but now the film will be released on 26 January 2022.