The biggest treasure found in the bedroom of Piyush Jain’s house, all these things were found with 275 kg of gold and silver 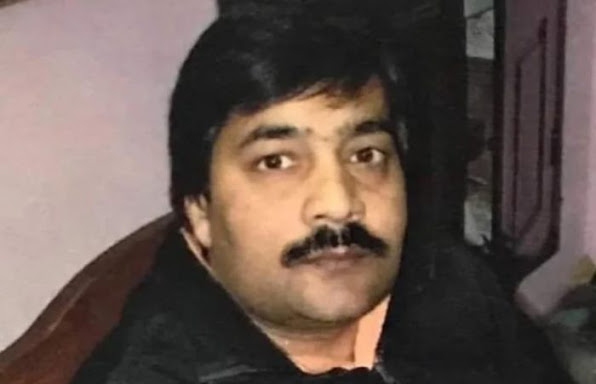 Perfume businessman Piyush Jain has been arrested in Kanpur, Uttar Pradesh, and was taken into custody early Friday. According to the information, Jain has been kept in the GST office and today he will be presented in the court. It is being told that till Sunday night, about 104 hours have been completed in the investigation of the team of Directorate General of GST Intelligence, Ahmedabad and both his sons are also in custody. At the same time, it is being said that this is the biggest cash seizure in the history of the Central Board of Indirect Taxes and Customs (CBIC), this figure may increase even more. Because it is feared that money is also hidden in the basement and for this, the GST team will excavate with the help of the team of Archaeological Survey of India (ASI). 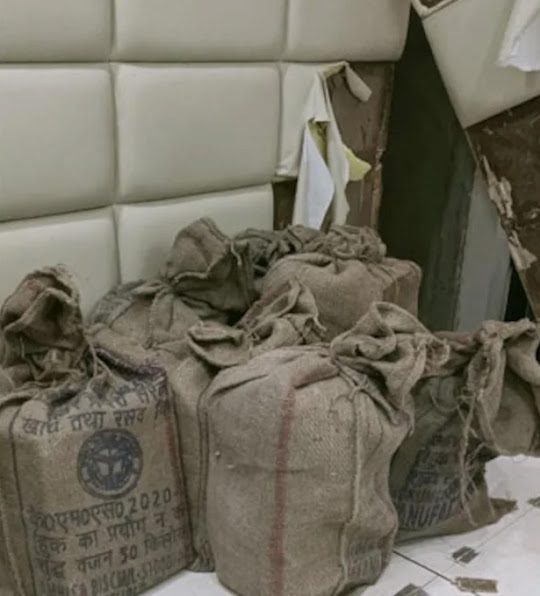 It is being told in the locations of Kanpur-based perfume trader Piyush Jain that the GST team has received cash of Rs 280 crore so far. Along with this, gold and silver have also been found there in huge quantities. However, no official statement has come from the side of GST. Because the investigation is still going on there and it is being told that the amount of cash may increase in the investigation.

At present, after Piyush’s residence in Anandpuri, his ancestral houses in Kannauj are also getting a cache of notes and till Sunday afternoon 23 crore more were found. Similarly, till now the seizure in Kannauj has gone up to Rs 103 crore while in Kanpur so far 177 crores have been received. After which 280 crores has been recovered. 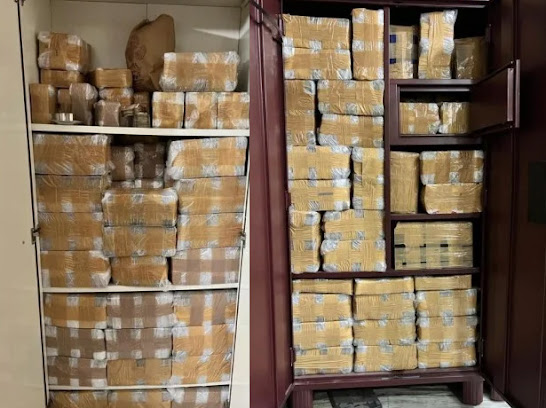 found a pile of notes

It is being told that now the help of the Archaeological Survey of India (ASI) team is being taken for the safe excavation of the walls and floor and the team has measured the walls, floor, basement, and tunnel-shaped shelves. At the same time, after breaking the ply wall standing with the concrete wall, a cache of notes has been found. Along with this, bundles of notes have also been found in sacks in Tunnel Almira. After the paper on these bundles, the yellow tape is attached from above. At the same time, gold and silver ornaments have also been found in drums from Jain’s house. 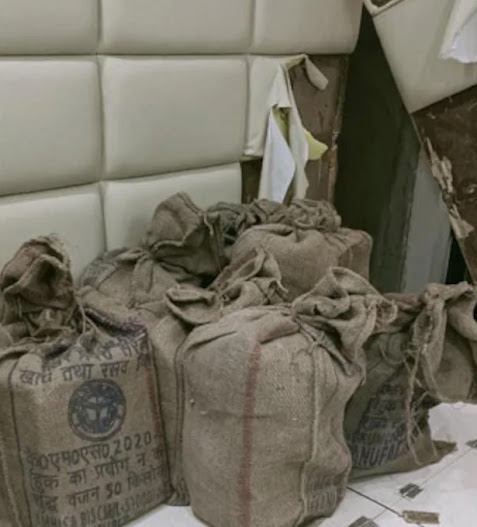 In fact, the team of GST Intelligence recently got the lead of Piyush Jain through four trucks of Ganpati Road Carrier Transport Company carrying pan masala in Gujarat, and after that investigation was started and till now there is information of getting Rs 280 crore. has come to the fore.

A fingerprint lock is installed in the locker

According to media reports, the lockers found in Piyush Jain’s house had fingerprint locks installed and experts could not open them. After which the team cut them through gas cutters and it is feared that there may be archaeological heritage inside the walls and floors of the traders. So now preparations are on to call the ASI team.