How deep is the sea, know interesting information 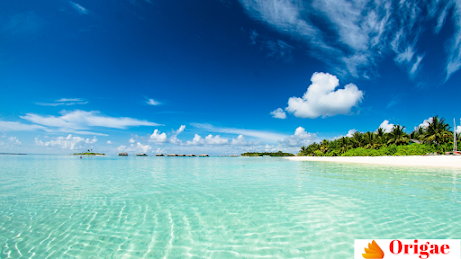 So much pressure that even biochemistry fails here. The truth of this pressure is that less than 1 percent of the living spaces on the ocean floor have been discovered so far, where animals and animals live.

There are four pieces of Interesting Information about the sea.

The depth of the sea is measured in fathoms, each estimated at six feet. Fathometer is used in deep-sea/oceans. The depth of the ocean is also measured by an echo-sounding system. It is noteworthy that sunlight can go down to about 400 meters in the sea.