Motorola is bringing a phone with Snapdragon 888 chipset for a 108MP camera and great speed. 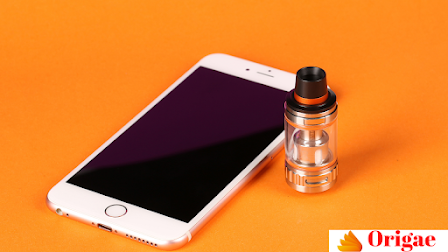 This upcoming Motorola smartphone is an upgraded model of the Moto G100, which was launched in March this year. Moto G100 has a 6.7-inch FullHD+ display and 90hz refresh rate display, while talking about the processor, it has Snapdragon 870. The processor is available, while the quad-camera setup is present on the back panel.

Moto G200 will launch in November

But the Motorola Moto G200 smartphone, which will knock in November this year, will have a triple camera setup on the back panel, in which the primary camera will be a 108-megapixel sensor, which will help in clicking great pictures. There will also be a 13-megapixel camera on the front for selfies and video calling.

Game lovers will get a better experience with Moto G200

Also, this phone will get a refresh rate of 120hz, with the help of which the scrolling and gaming experience is better. Also, the Snapdragon 888 processor will be given in this phone, whose information has been received from the report of a leak. Let us tell you that this year the company has introduced many good smartphones so far, in which many smartphones have been launched in the segment of fewer than 20 thousand rupees.

The Diwali Festival Of Lights.

Moto G200 will be launched in China first