Know what is the North Pole and the South Pole 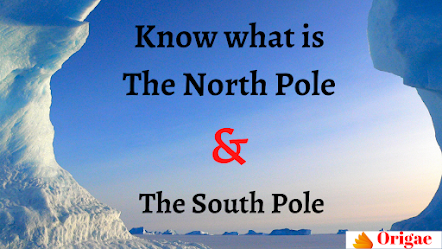 – Whichever country or its borders are with the North or South Pole, there is usually the same amount of time day and night. The countries located in the North Pole are Canada, Greenland, Russia, Iceland, Norway, and Sweden, while the Antarctic continent located in the South Pole does not have any type of population.

The magnetic north and south poles are where the compass points. The North and South poles are the poles at which the Earth rotates. That’s what people see on a globe.