After all, who is Greta Thunberg who is always in the news? 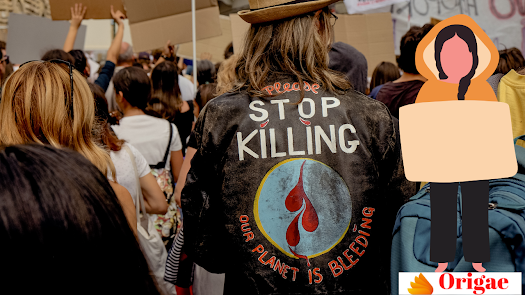 Greta Thunberg. This name had come in the discussion earlier also, recently this name is in discussion once again. This girl has supported the matter of postponement of JEE NEET exam due to Corona.

On this occasion, we know who is Greta Thunberg.

Greta was born on 3 January 2003 in Stockholm. His mother Malena Eman is an international opera singer, while his father Svante Thunberg is also a well-known name in the acting world. At the age of 8, Greta heard about climate change and started working on it.

Greta Thunberg, who lives in Sweden, the world’s seventh richest and affluent country, has long campaigned against global warming. Due to his efforts, the number of air travelers in his country had decreased by about 8 percent last year.

Greta appears on every stage organized for the protection of the environment. Greta, who started by taking a break from school to protest in front of Sweden’s parliament, reprimands world leaders from the United Nations platform for destroying the environment. She also gives information about the dangers that come due to lack of attention towards the environment.

At the age of 11, Greta was struck by depression. But she didn’t lose. She also battled Asperger’s syndrome. And instead of succumbing to the problems that came due to this, by making it her courage, she started her campaign of environmental protection with renewed vigor.

Greta started from her own home and persuaded her parents not to eat non-vegetarian food and not to travel by plane. Malena often traveled to other countries for her concerts and no other means of transportation were possible, so she sacrificed her international career as an opera singer for her daughter who set out to save the world.

Greta’s initiative towards improving the environment has confirmed her belief that change can be brought about if efforts are made in the right direction.

In 2018, at the age of 15, Greta took a break from school and performed in front of the Swedish parliament. In his hand was a large placard with ‘School Strike for Climate’ written in big letters.

Soon, thousands of people joined his campaign. School children joined Greta in this campaign of environmental protection. His speaking tone and choice of words made him an international environmental activist.

Social media helped him a lot in this work. He started being called for speeches on international forums. In May 2019, a collection of her speeches was published, which was hand-held.